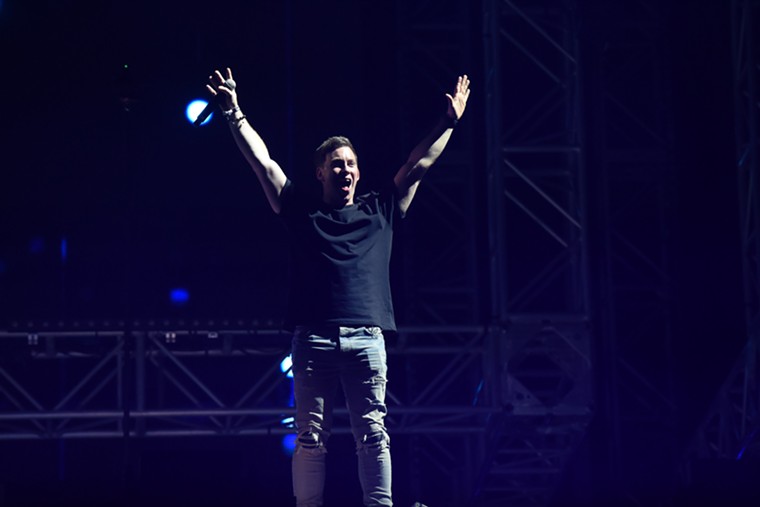 Hardwell rocked the mainstage crowd at the Ultra Music Festival in Miami on Sunday (March 27) with a huge, pummeling and thoroughly dark new sound that featured a sleek space theme and sampled Metallica and Linkin Park.  It was a comeback performance the marked the Dutch producer’s first show after a four-year hiatus. Now, the producer born Robbert van de Corput is ready to take this new iteration of Hardwell on the road.

The producer will return Stateside on Sept. 17 for a show at New York’s USB Arena at Belmont Park, which holds roughly 18,500 attendees. The only other U.S. stop on the tour happens at the Bill Graham Civic Auditorium in San Francisco on Sept. 25. The tour will then roll to Asia for five shows this December.

Hardwell was a major star of the EDM era, but in September of 2018 announced that he was deciding to “clear [his] schedule indefinitely” because the pressures of heavy touring had come to feel like “a never-ending rollercoaster ride.” His set Sunday night is not the first time an EDM star has used the Ultra mainstage to mount a comeback, with Swedish House Mafia’s 2018 reunion show serving as the launchpad for their extended comeback. 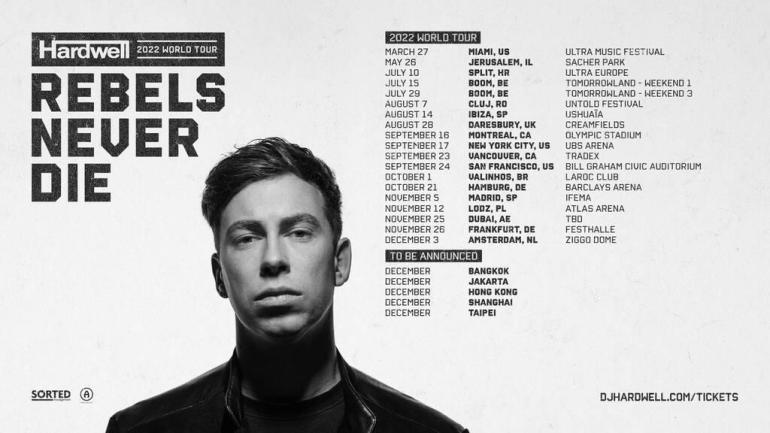